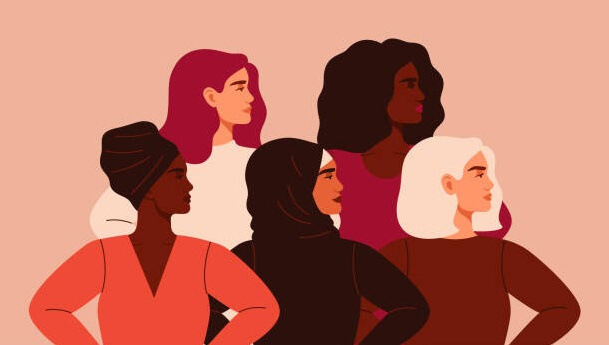 Brands With Marketing That Empower Women

In light of March being Women’s History Month, we are highlighting brands that empower women. These brands are essential to the marketing world because society glorifies the opposite.

In light of March being Women’s History Month, we are highlighting brands that empower women. These brands are essential to the marketing world because society glorifies the opposite. Too many industries are focused on bringing women down and making them feel like they need to change. Brands market to women that they are not good enough, and the worst part is, it works. The brands that use their name to bring women up, instead of tearing them down have our support, and we specialize in brand-building.

Do you associate the phrase “like a girl” with a positive or a negative connotation? The Always #LikeAGirl video ad campaign used a combination of both scientific and emotional appeal to address the negative association people have with the term, “like a girl”. They asked older people of both genders to show what it looks like to do different actions like a girl. When asked to run or throw like a girl they performed weakly as if women were incapable of doing those actions. Then, they brought in young girls and asked them to perform the same acts. These young girls fought and ran like a girl. They were fierce and strong. The ad goes on to explain how women’s confidence drops after puberty and how “like a girl” is a compliment because it is powerful.

Dove is notorious for asking real women to use and promote their products. They are known as one of the first companies to address the beauty of realness and authenticity. Dove started branding themselves as real beauty in 2004 and recently released a new campaign with all real, non-photo shopped photos that the models got to choose. As in, editors did not retouch their photos or select which ones to use. This may not sound like a big deal, but no other beauty brand is doing this. Beauty brands and influencers spend hours editing, filtering, and retouching their photos. They create looks on women that are impossible to obtain because they are fake. The beauty industry fakes perfection constantly. The realness of Dove appeals to women and is working.

PPS For Professionals released a campaign using gender-bias stereotypes to empower women. They took stereotypes such as “women belong in the kitchen” and “women overthink” and flipped them around to make them positive. For example, “she belongs in the kitchen” was paired with “because she’s a dietician”. Similarly, “she likes to argue” was answered with “because she’s a lawyer”. This campaign acknowledged these stereotypes and turned them into something positive, and they were creative about it.

In 2018 Smirnoff collaborated with Spotify to create an ad geared towards women to encourage users to listen to more female artists. They created the “Smirnoff Equaliser” which showed users the data between how often they listen to women vs. men. Spotify also generated equal playlists that contained half female artists and half male. This is a successful collaboration because Smirnoff got their name out, created more equal streaming, and gave Spotify more press.

The popular department store H&M released a catchy video in 2016 with a cover of She’s A Lady in the back. The focus of the video was to absolutely smash gender stereotypes, exemplifying women can wear and do whatever they want. This was the perfect way to showcase all the different styles they sell while putting out a positive, encouraging message for women. 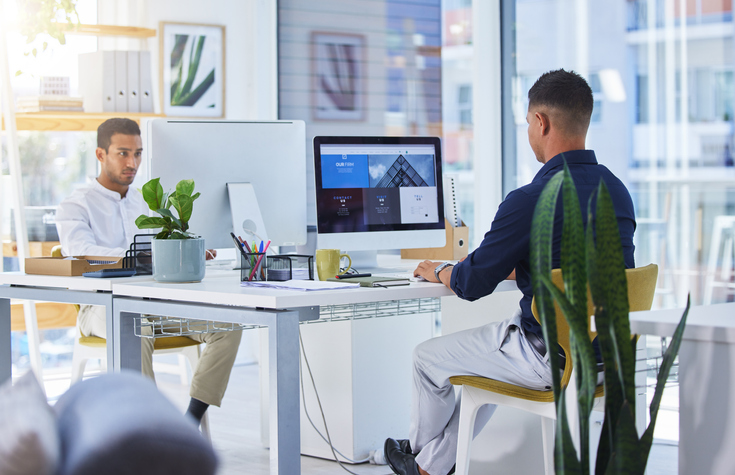 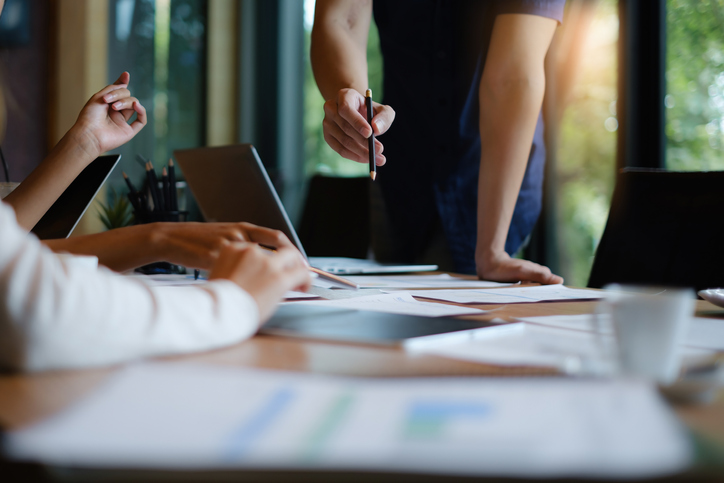 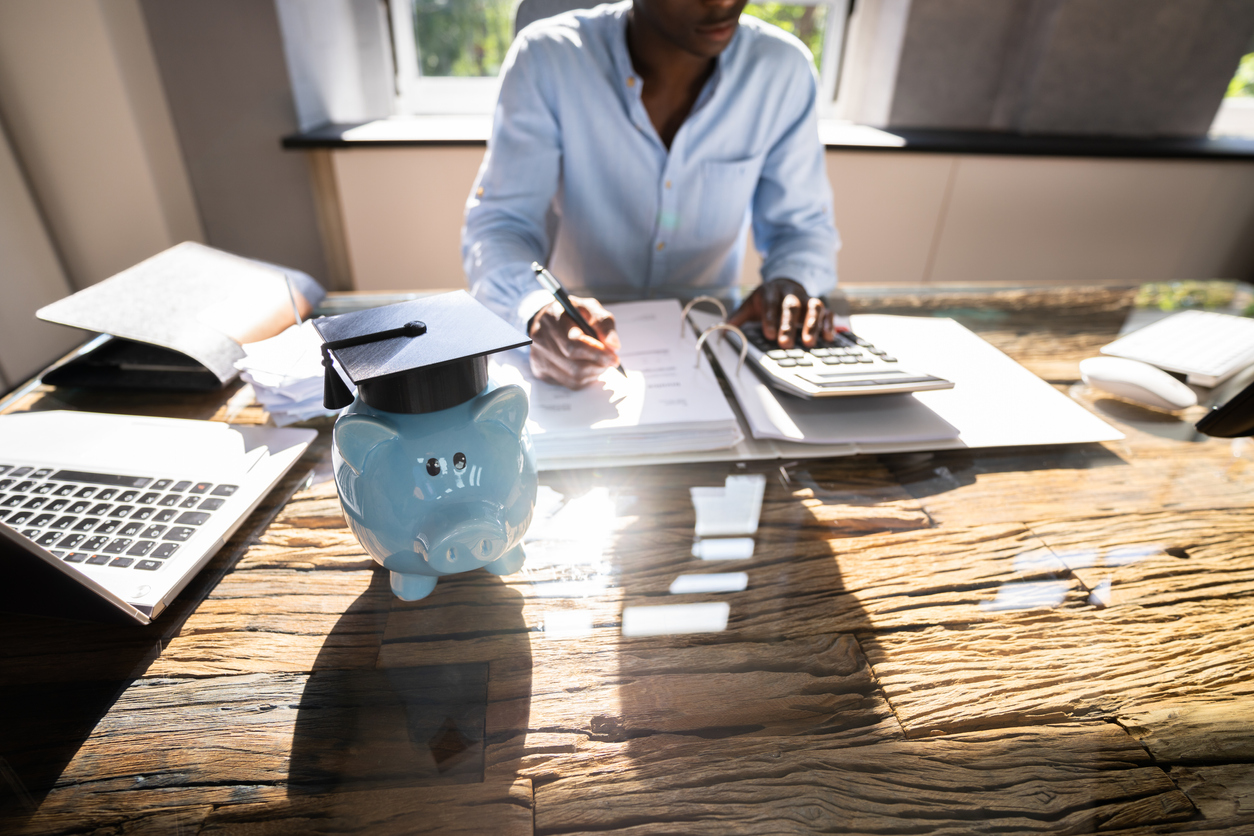